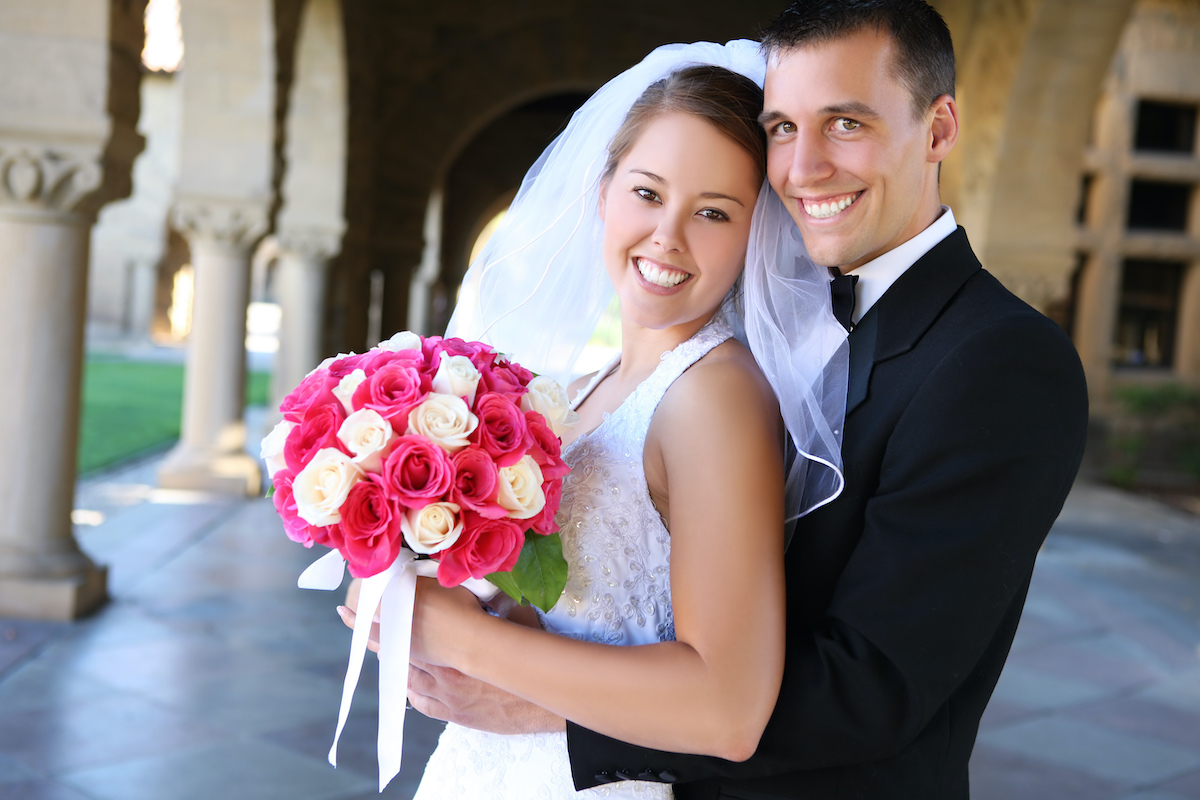 Commonly found at weddings, engagements and other formal black-tie (or white-tie) events, men’s tuxedos are the pinnacle of formality and sophistication. It is always a good idea to have at least one tuxedo in your wardrobe, and Mohan’s Custom Tailors, for almost five decades one of the most important menswear designers and bespoke tailors in New York City, always recommends that you consider having a 100% custom tuxedo, made specifically for you, so you stand out from all the rest on your special day. Here is a look at the many components of a high-quality tuxedo–a “Tuxedos 101” for formalwear for your milestone events: 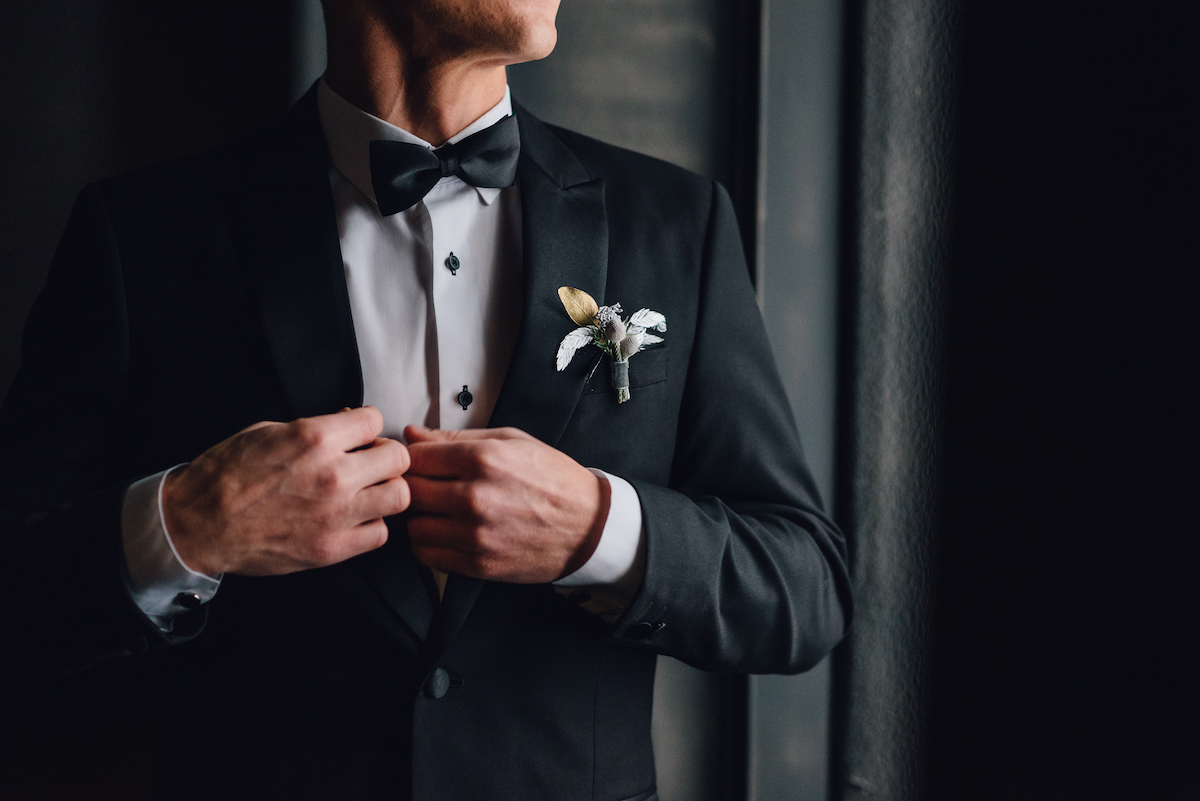 Formal trousers will be made in the same material and color as the tuxedo jacket. They will be high-waisted and worn with suspenders. Tuxedo trousers should not have belt loops.

A waist covering is often used with a tuxedo. It can be either a waistcoat, which is a formal type of vest, or a cummerbund, which is a sash around the waist. A waistcoat will be made in the same material as the jacket, while a cummerbund will be made from the same silk as the jacket lapel facings. Waist coverings are typically found only in black, but if the event is semi-formal, then a dark red or green is acceptable.

For a true men’s tuxedo, the evening shirt should be plain white. Some weddings feature the groom and groomsmen in colored dress shirts, but this is a variation on standard formalwear. 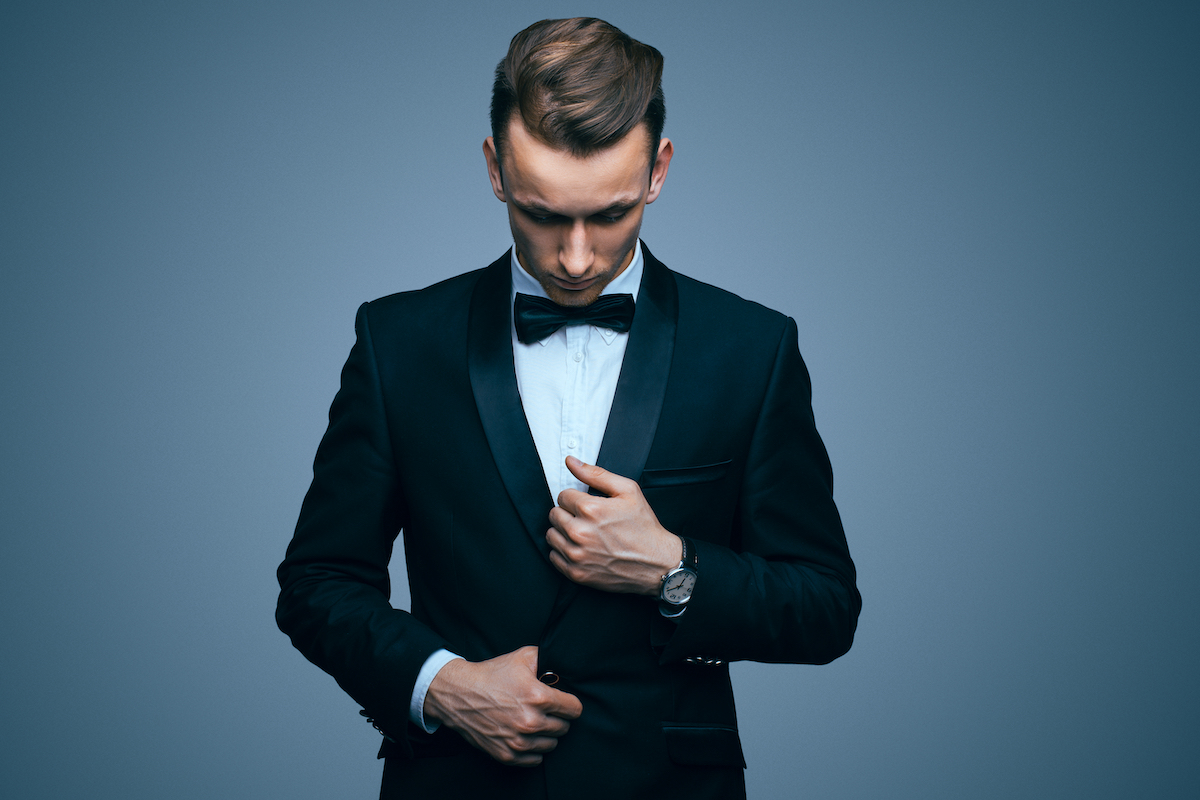 Tuxedo footwear is limited to two types of shoes: the formal pump and the formal lace-up Oxford. Both have acceptable customizations, such as a pinched bow or a flat bow for the formal pump. 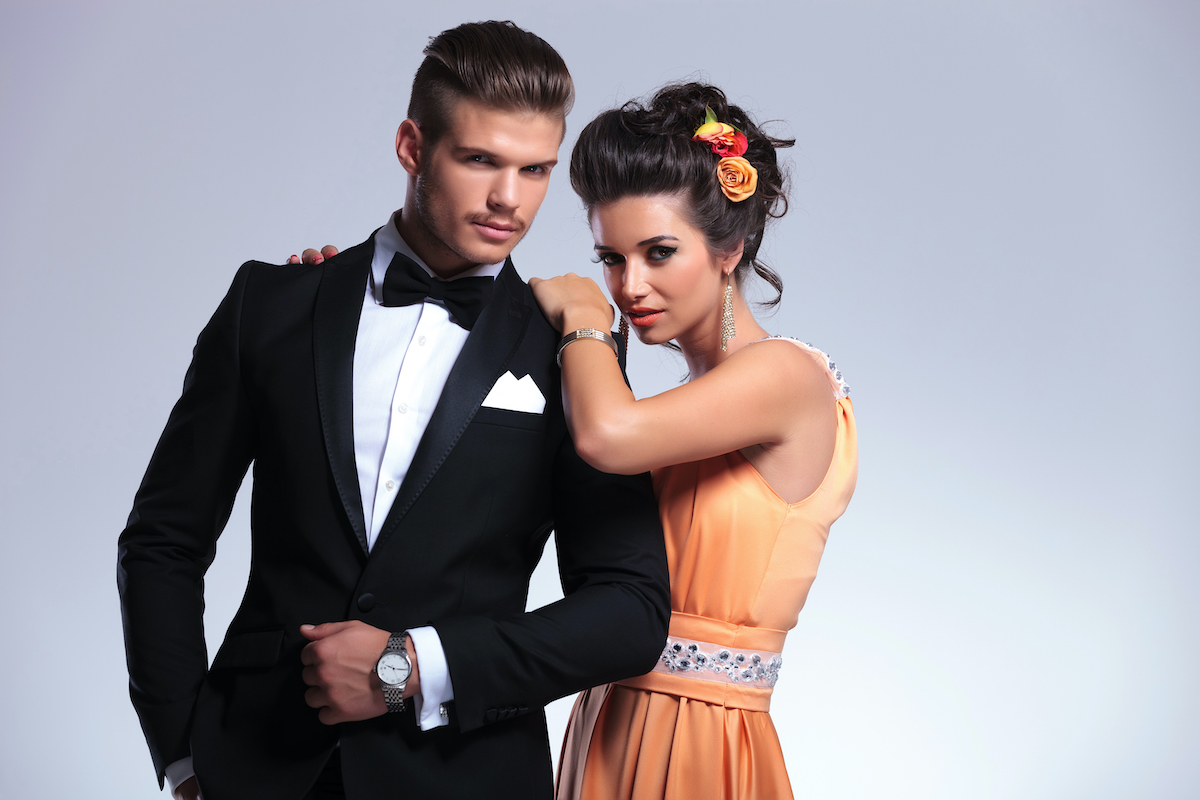 Bow ties should be made from the same black silk as the lapel facings, and they should never be pre-tied. There are several ways to tie a bow tie—butterfly, semi-butterfly, straight-end, and pointed—and each can be easily taught and learned.

Modern weddings and other formal events have found formalwear variations such as long ties (using the same or similar silk material as those found in the lapel facings, but an alternative to the bow tie), tuxedos without waist coverings, and formalwear made in different colors for different seasons and types of settings. Each one of these variations should be made with attention to carrying through the look of the jacket and trousers, of the shirt, of the lapels and buttons, and other details, to ensure that even the most modern of looks still reflect the formal elegance of special milestone events. 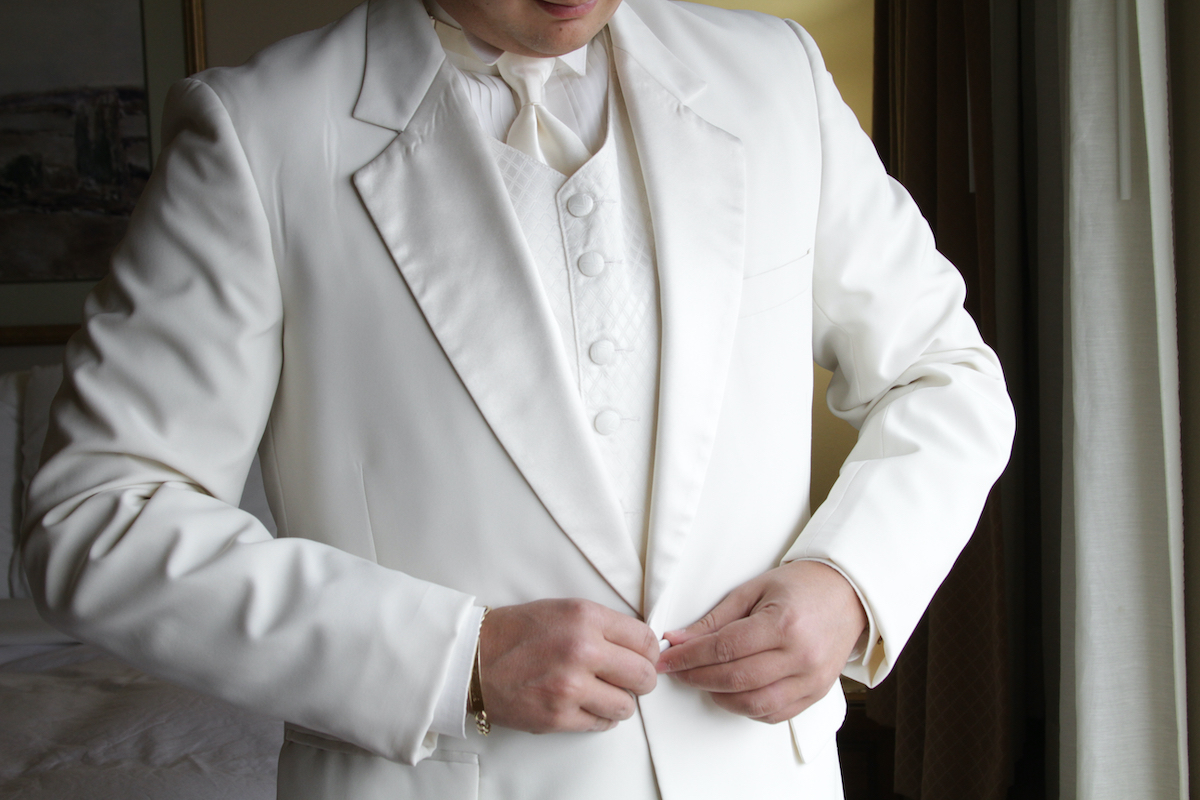 Make an Appointment for Custom Formalwear

Please make an appointment with Mohan’s Custom Tailors for a formalwear consultation, design and fitting for spring, summer and fall weddings, engagements and other formal events. Our service and design process represent the “ultimate level of bespoke.”

We are conveniently located in a landmark New York building, across the street from the legendary Manhattan landmark, Grand Central Station. You may contact us by phone at (212) 697-0050, or by completing the brief form on the “Book an Appointment” page of our website.